Articles - SCENARIO: The clock was ticking to secure his first investment 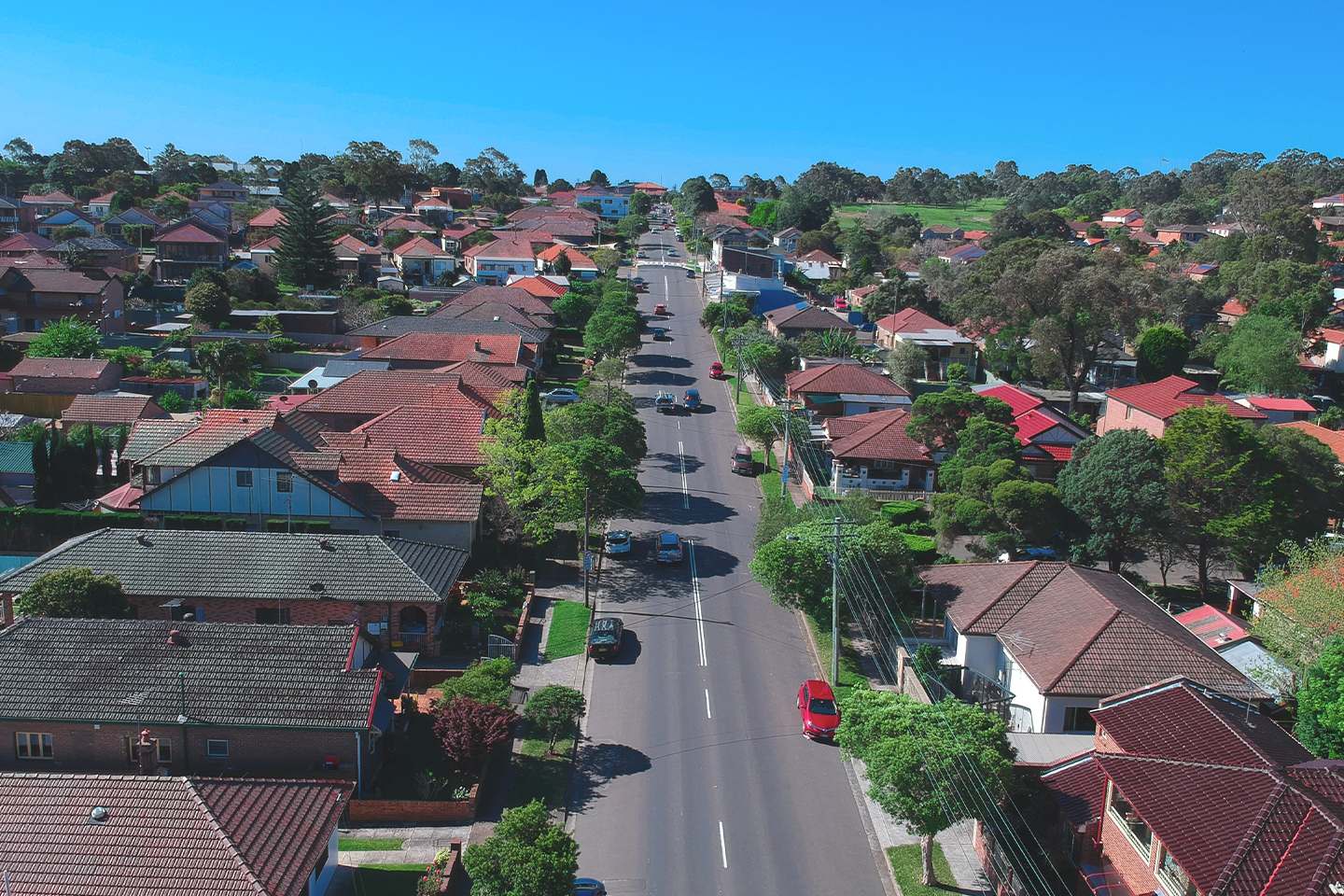 SCENARIO: The clock was ticking to secure his first investment

George^ and his young family live in a quiet street in Parkdale, South-East Melbourne. He gets on extremely well with his neighbours, and because of this, found out that the elderly couple two doors up were about to put their place on the market as they were looking to move to retirement accommodation.

With a well-paying job as a HR executive, and significant equity in his home, George had recently been toying with the idea of buying an investment property, and his neighbours’ decision to move presented the perfect opportunity.

It was only a couple of weeks until the property officially went on the market, knowing how competitive the market was at the moment, George knew he had to move fast.

With his broker, he applied through his existing lender, but turnaround for formal approval was going to be over four weeks – meaning he’d miss the opportunity. He needed it finalised in under two weeks!

With Resimac’s Prime SLAs back to the usual fast turnaround times, and recent rate reductions of 15bps across all Prime (Full Doc) products up to 80% LVR, Resimac Prime Flex seemed like an ideal alternative for George. The product’s flexible cash out policy allowed him to use the equity in his own home to make the deposit.

George settled the sale faster than he’d expected, and at an interest rate better than what he had been paying with his incumbent lender. The elderly couple were thrilled to see George and his family benefit from their former family home.


Disclaimer: ^Not their real names. The above scenario is for information purposes only and does not comprise professional advice or product recommendation.

If you're an active customer then login to Loan Enquiry to view your online account balance here.

Customer Login
Essential Website Maintenance
Please be aware that Loan Enquiry will be undergoing maintenance and it may not be available during
the following times:
8:00pm – 8:30pm (AEST) on Wednesday 21 April 2021

We apologise for any inconvenience this may cause.

Broker Login
Due to planned server maintenance, our Broker Login page will not be available on Sunday 31st October between 2:00am and 6:00am AEDT.

We apologise for any inconvenience caused.