Resimac is one of Australia and New Zealand’s premier non-bank lenders, and recognised as Non-Bank of the Year at the 2020 Australian Mortgage Awards. We offer competitive interest rates and flexible home loan options with great features including offset accounts and the ability to make extra repayments and redraw funds.

Thanks to our flexible funding programme, we provide solutions to a wide range of customers including the self-employed and contractors, as well as customers with previous credit impairments through our network of over 12,000 broker partners.

With a history dating back to 1985, Resimac has a proven track record of growth and stability. We are pleased to service over 50,000 customers with a loan book of over $15 billion. As we are listed on the Australian Securities Exchange (ASX), our customers have the assurance that we adhere to the ASX’s strict standards on reporting and transparency in the way we run our business.

As well as being regulated by the Australian Securities and Investments Commission (ASIC), we are also members of the Australian Financial Complaints Authority (AFCA). This means that in the rare occurrence that a complaint is lodged, a customer has recourse via an independent authority if they are dissatisfied with our response.

We are a full member of the Mortgage & Finance Association of Australia (MFAA). 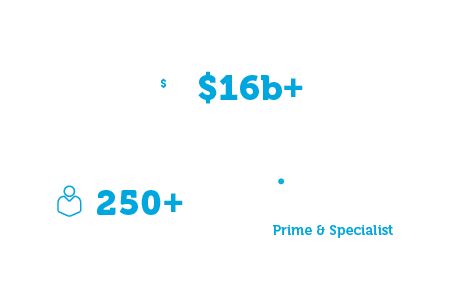 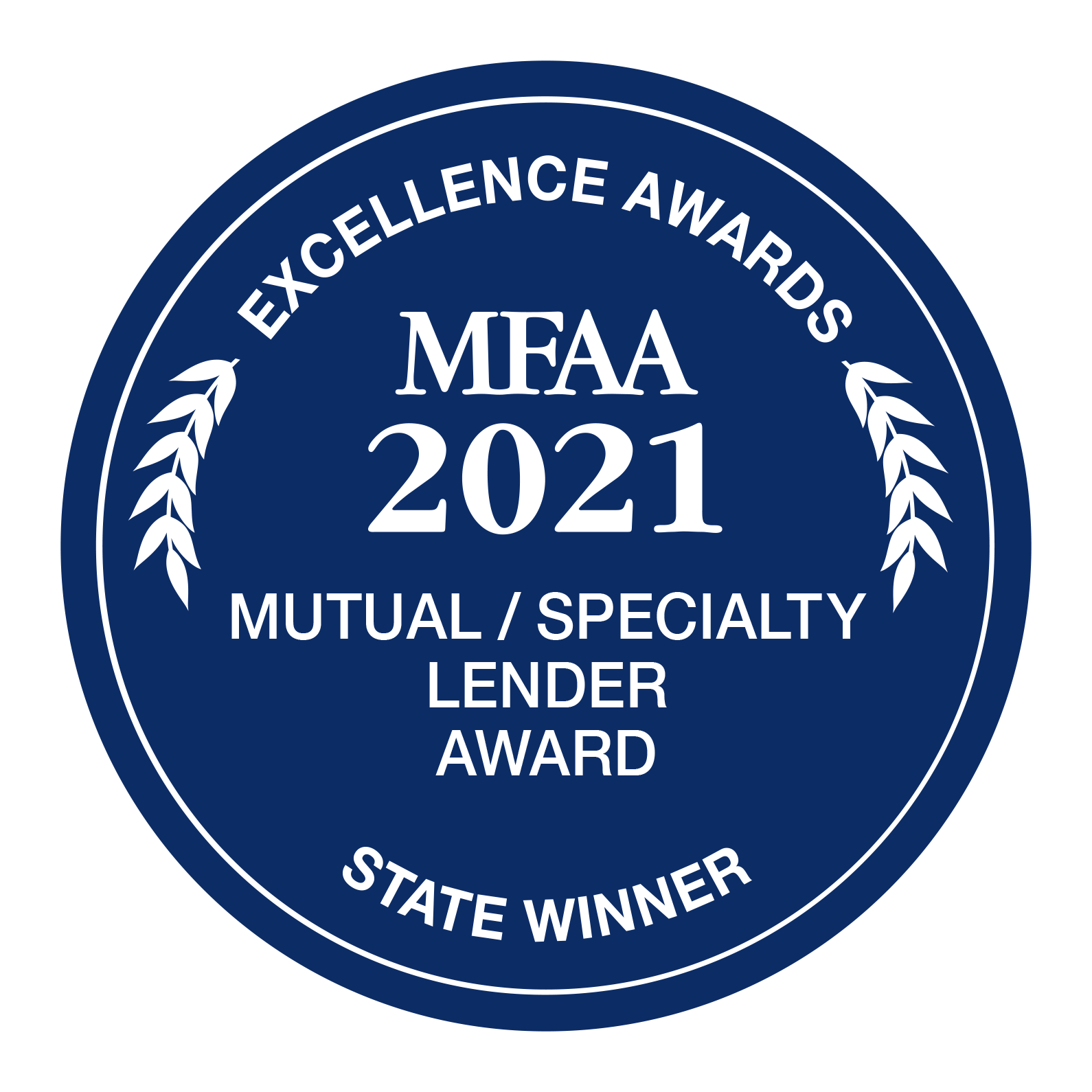 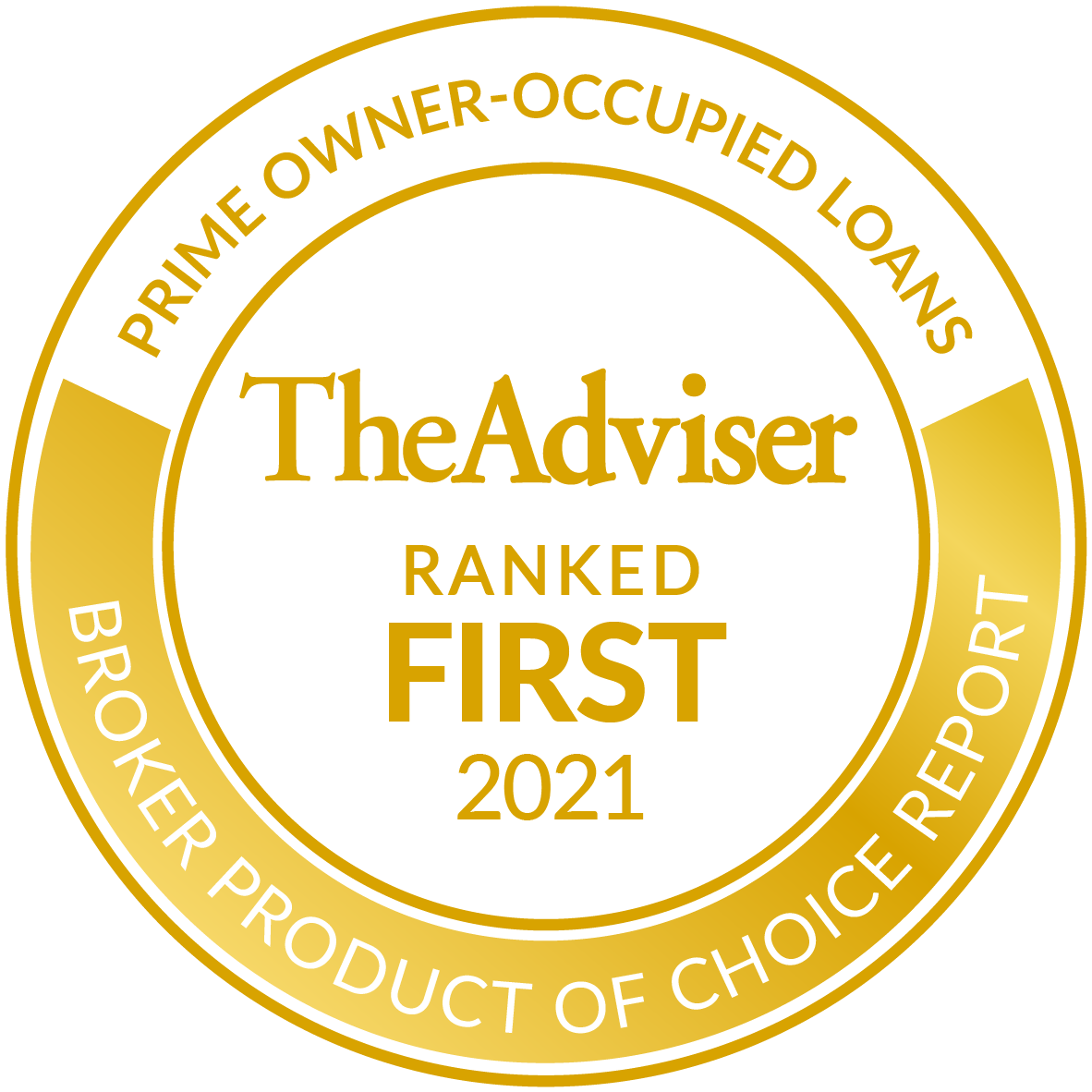 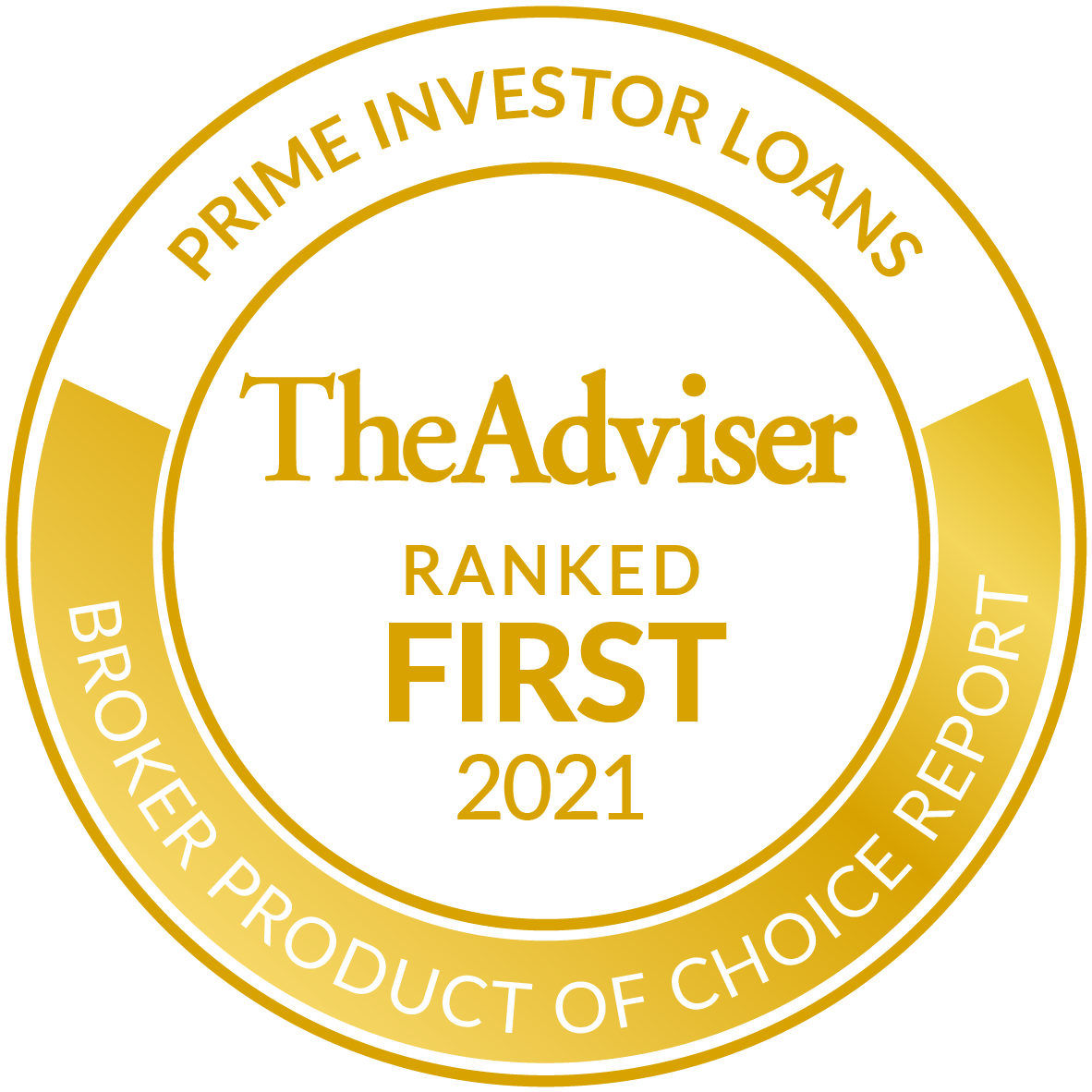 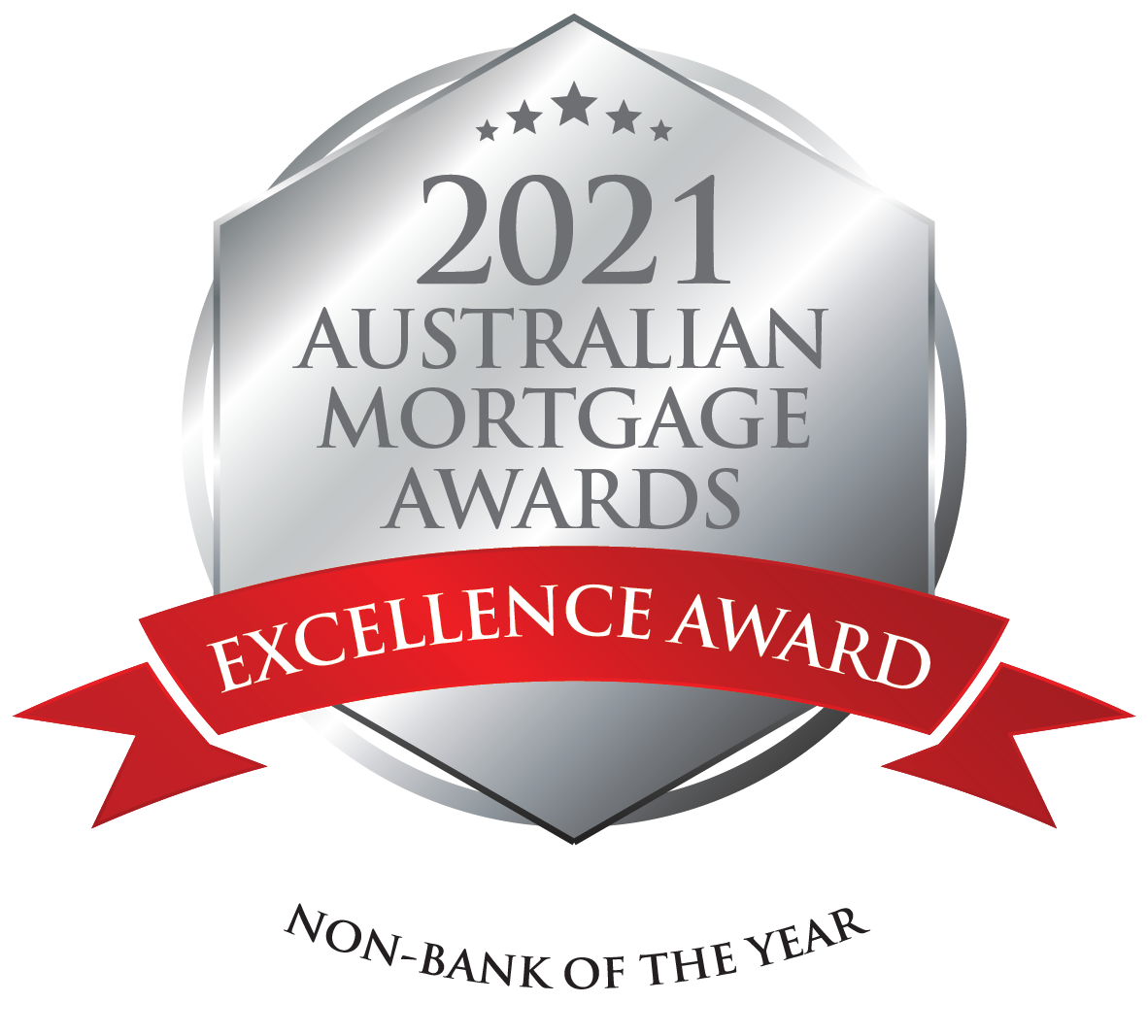 We understand the requirements of our customers, employees and stakeholders and are building a best-in-class business that delivers against those requirements. Our corporate values are embedded within the culture of our organisation and our employee performance is evaluated with consideration to demonstration of values within their behaviour.

The Resimac journey began in 1985, when both FANMAC and International Financing & Investment (IF&I) were formed. By 2001 these had evolved into RESIMAC and Homeloans Ltd respectively, before merging in 2016 to form a leading Australian non-bank lender.

In 1988, FANMAC was Australia's first issuer of Residential Mortgage-Backed Securities (RMBS). In 2001 FANMAC rebranded to RESIMAC and in 2007 launched our specialist lending products, which would become a staple component of the non-bank sector. We continued to grow our funding and wholesale distribution capabilities throughout the 2010s.

Meanwhile, IF&I was established as a mortgage originator before driving the emergence of the non-bank sector in the mid-1990s as WA Homeloans and subsequently other state brands. Listed on the ASX in 2001, we then consolidated brands into a national identity, Homeloans Ltd. Throughout the 2000s we strengthened our recipe of principally-funded and wholesale-sourced funding, and cultivated distribution relationships with a number of mortgage aggregator networks.

In 2016, RESIMAC and Homeloans merged, with RESIMAC Ltd becoming a wholly owned subsidiary of Homeloans. In 2018 shareholders voted to rename the company as Resimac Group Ltd, and the Homeloans and RESIMAC brands were consolidated and relaunched as Resimac.

If you're an active customer then login to Loan Enquiry to view your online account balance here.

Customer Login
Essential Website Maintenance
Please be aware that Loan Enquiry will be undergoing maintenance and it may not be available during
the following times:
8:00pm – 8:30pm (AEST) on Wednesday 21 April 2021

We apologise for any inconvenience this may cause.

Broker Login
Due to planned server maintenance, our Broker Login page will not be available on Sunday 27th February between 2:00am and 6:00am AEDT.

We apologise for any inconvenience caused.